The public service organisation Sladovna Písek was founded for the purpose of using the potential of the reconstructed building of the Písek malt house for the cultural life in Písek. The first two permanent expositions were opened in 2009.
The programme concept of the „Playful Gallery “ that was implemented in Sladovna in 2013, significantly promoted tourism in the city.
The programme was later expanded in 2015 after the reconstruction of the central part of Sladovna was completed. There is the „Pilařiště “ exposition for children under 6 and the exposition on „Malt Production – A Tour with a Story, or Visiting the Golden Age of Brewing“ for adult visitors..

The dramaturgy of Sladovna Písek revolves around the main programme concept of the “Playful Gallery”. It combines the theme of book illustrations with what is crucial for the development of any child – a “play”.

The “Playful Gallery” is a space where adults and children play and create together, where they learn from one another, and where it is possible to freely cross between the boundaries of the adult and children’s worlds. The work of the lecturers in the exhibitions is crucial for us, we find inspiration in the approach of Jan Amos Comenius and his “school by play”.

Sladovna was used for the production of malt for a long time. The grains that arrived here started their journey in the malt house, this first step being very important for its future. Today, children arrive in Sladovna and we believe that their experience will “sprout” in them and help them in their growth and development.

The large building of the malt house offers permanent and temporary exhibitions on four floors, which provide a lot of inspiration, creativity, experiences and learning through play. Therefore, it is possible to come back repeatedly and always discover something new.

The basic principle of the exhibitions is simple. Children and their caretakers leave their real world behind for a while and join a story in which they experience many situations. They have to be active, help one another, make decisions and be responsible for their behaviour. We believe that this experience lingers after they leave the exhibitions and go back to the real world, helping them in their learning and development. 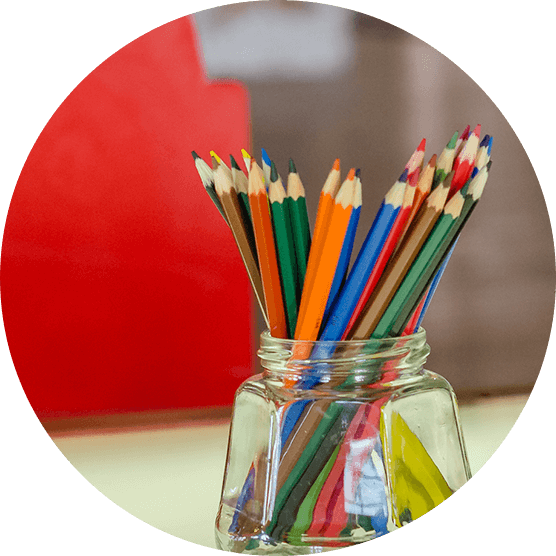 The Písek Sladovna is on a journey to create a new form of a living cultural centre where values are formed and conveyed to visitors of all ages. We cultivate quality professional culture – in the name of anchoring value systems, ethics and social integrity – while making sure that culture is comprehensible for the general public.
We want to connect tradition with the present, art with everyday life, the city of Písek with the world through stories, images and play. Interaction and play are the main instrument for teaching, learning, connecting, inspiring and sharing joy of life.
Sladovna strives to be a space for the visitor where culture and art become a natural part of everyday life of every family.

The foundation stone of the malt house, which can be found in the historical centre of Písek, was laid by the Brewing Right Commons Association of the City of Písek on the 5th of July 1862. The construction of the building was completed two years later – in 1864. In 1880s, an office house was added by the following generation of maltsters. Since then, the malt house has not been altered. It served its purpose, i.e. malt production, for one hundred years with short breaks. The Písek brewery used the malt house until 1953, after which it delivered malt to the Protivín brewery and later to the state-owned South Bohemian Breweries. The operation of the malt house ended in 1973 and the building was then used as a warehouse. In 1995, the City of Písek took over the malt house from the South Bohemian Breweries and put its reconstruction through.

The reconstruction started in 2000 and the repaired building was to be used as an archive. In 2005, the City of Písek received a contribution from the European Structural Funds for the project of the “Regeneration of the Historical Centre of Písek on the Otava River Bank between the Stone Bridge and the Putim Gate”. The reconstructed part of the building was approved in 2007, the courtyard then in spring 2008. In 2006, the City of Písek founded Sladovna Písek o.p.s., a public service organization, with the aim to create a cultural space with focus on children.

In June 2009, two permanent multimedia exhibits opened in Sladovna: “Radek Pilař”, which presents the native of Písek in full extent, and “In the Footprints of Illustration”, which is dedicated to the history of children’s book illustrations. At present, the extensive premises of the gallery are filled with the programme concept of “A Playful Gallery” and it is one of the most important tourist destinations in South Bohemia.

Become an ant and explore the anthill in our permanent exhibition for kids from the age of 2 to 14.

Do you what the best way to learn about the life of ants is? It is simple, become one of them.

The Anthill is full of inspiration, free play, and a huge space for one’s own imagination. You can get in the shoes of a small forest creature. You can explore dozens of meters of tunnels, bridges and various nooks. Climb a tree, find the ant bedroom, meet the queen and take care of the ant cocoons.

The Anthill was designed by the artist Vladimír Větrovský, who cooperated with a team of skillful people from Hřiště pod Květinou (Playground under a Flower). More than ten cubic meters of wood were used for the construction of the Anthill. They did not use wood from the forest but they recycled old unused pallets. They created a true work of art – come see it for yourselves. Become a part of the life in the Anthill. Experience the ant bustle and you will be surprised what you can learn. 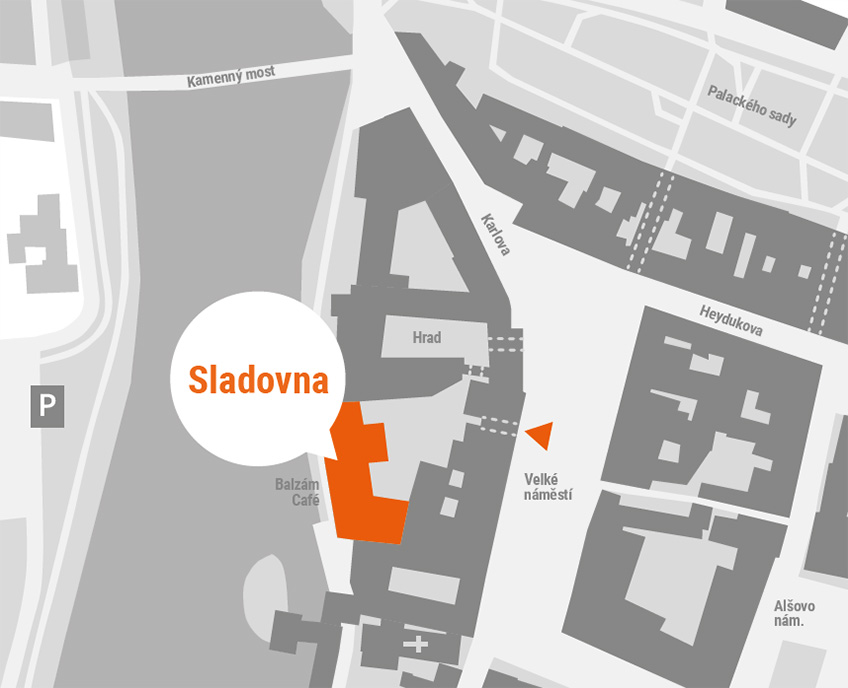